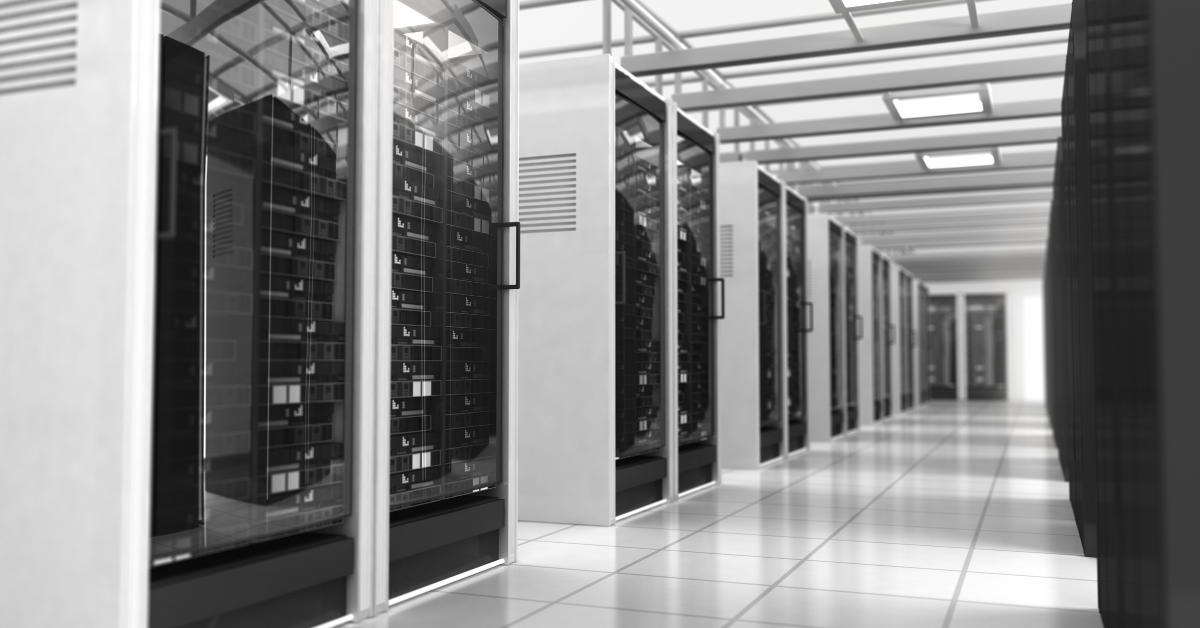 By Breezy ContentOctober 19, 2022No Comments

We’ve all seen things ranked before: trading cards made rare by their foil coating, the star ranking of hotels and restaurants, the levels of popularity that celebrities achieve, and so on. These ranks can be decided by formal rules and systems, or simply by loose recognition of status.

If the biggest business in the world wanted to film a commercial, they would surely hire the biggest A-list celebrity they could get, while middle-ranked businesses might seek out middle-ranked celebrities. On the other hand, even a small corporation could send employees to the best hotel on a business trip, and large corporations wouldn’t buy an expensive foil card for every single one of their employees.

Knowing the ranking system for something doesn’t always mean people need the best. Instead, we seek out the right rank for our current situation, like going to a fast food chain for some late night snacks and then a three-star restaurant on a formal occasion. The same is true for colocated data centers, which use a Tier system first established and formalized by an independent body.

What Is The Tier System?

The Uptime Institute, a licensed advisory organization watching over all data centers, created the four Tiered ranking system over 25 years ago. They decided any means of providing enough data availability, fault tolerance and redundancy would count, no matter the technology used to do so. This avoids old problems where, for example, only one brand might be associated with good security and so others have a harder time establishing new security products to move the field forward.

Each formally certified tier is built on the previous and ranks the objective performance of a data center in terms of how much uptime and downtime their customers might experience. To become certified, data center management teams provide the Uptime Institute with “Tier Certification of Design Documents” listing their capabilities. Then members of the Institute visit that data center to verify the design documents and see the site in operation. Data centers invest in higher capabilities so they can achieve a higher tier rank and look better for their customers, resulting in this four Tiered ranking system becoming the reliable global standard of capability.

What the Tier ranking system does not rate is non-performance factors such as a data center’s local weather or how they use and administer space. As the system gets older, Digital Realty notes that cloud provider Switch claims to have reached a Tier V ranking at the highest possible availability in the modern industry.

Meaning Of Each Tier

Tier 1 data centers have a good power supply and backup generator, dedicated cooling and some IT support. They cannot prevent downtime caused by unexpected problems and may be offline at times for maintenance. Due to their lack of redundancy, they can suffer downtime from a loss of external power or if some part of the data center stops working. Yet to meet even this most basic Certification level, the data they store must be available 24/7 and more than 99% of the time, or in other words up to 1729 minutes of annual downtime.

Tier II data centers have power generators and energy storage, multiple sources of cooling and the ability to remove some parts without shutting down the whole system. They can still be brought down by unexpected problems, but cannot be down for more than 1361 minutes annually.

Tier III data centers do not need to shut down for maintenance and have many redundant components, power sources and data pathways. They must have at least 72 hours of power outage protection, and are fully redundant in case of unexpected critical part failures. If something breaks or is unavailable due to maintenance or upgrades, they can immediately switch over to the backup and prevent downtime, though a chain of failures could bring them down. Speaking of which, their annual downtime must be less than 95 minutes in total.

Tier IV data centers raise the power outage protection to 96 hours and lower the annual allowed downtime to 26 minutes, meaning data stored in them must be available 99.995% of the time! Their high redundancy practices generally come from a physically isolated, full mirror data storage system, including for the cooling, power and backups. Anything happening to one won’t affect the other and even if failures occurred in either system or a system went down, the other would start running so organizations never experience downtime. Though in the rare cases when one system is off, for that time they are somewhat like a lower tier system in terms of vulnerability.

Choosing The Best Tier For You

Tier I and II data centers tend to have the most downtime, though this is highly relative and fine for small businesses seeking affordability. Higher tier systems have less downtime, with the difference between each tier becoming smaller, and naturally the price increasing to match a higher capability.

Most large organizations these days have a lot of customer data that must be available at all times, which is why they favor Tier III or IV data centers. Impact points out that many more organizations are seeing cyberattacks which could take down their online presence and company cloud data for an extended time, and thus the need for higher-tier data centers is rising too.

Tier III data centers are perfect for mid-sized or larger organizations mindful of their budget, when they need solid protection for a middle-ranked price. Large corporations with essentially unlimited funds for data storage often choose Tier IV or V.

Rack59 is a premium tier III data center and Oklahoma’s Premier Colocation Data Center. They provide clients with fiber-optic access to their business assets, continuous power, backup generators and batteries, 24/7 security, highly redundant internet connectivity and of course full cooling. Ready to learn more about their capabilities? Schedule a chat soon or a tour of the site!